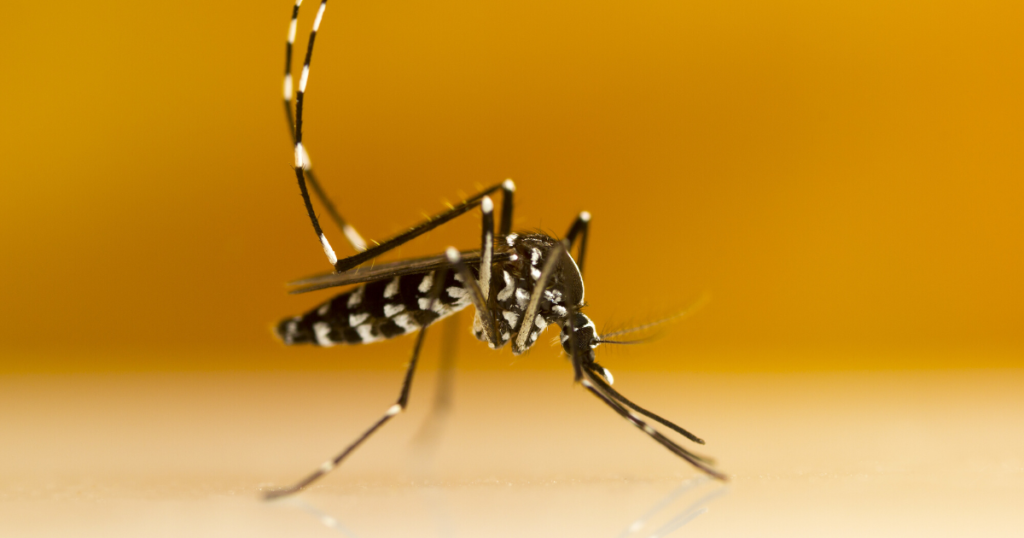 A British Biotech Company has been running trials on a genetically modified mosquito that could in time be the answer to the global mosquito problem.  Millions of people die every year from illnesses spread by mosquito bites. Malaria alone kills half a million people in Africa on a yearly basis. Not to mention the billions of dollars they end up costing the government and the suffering they cause among those affected.  Mosquitoes are, without a doubt, a lot more than just an annoyance – they lower the quality of life of millions and pose a threat to the health and livelihood of billions.

Could We Be at the Start of a New Age? 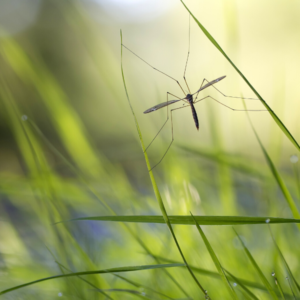 If the trials conducted by Oxitec are to be believed, we may be living in a time right out of a science fiction novel.  The trials they ran showed a decrease of up to 96 percent in the mosquito population. They achieved this by introducing the genetically modified mosquito into the population. As the mosquito reproduces, the gene that prevents them from living past the larval stage comes into play, decimating the mosquito population before it starts.

If they can manage to stop a generation of mosquitoes from getting past the larval stage, we just might be looking at a decrease in the mosquito population around the world. If you live in a mosquito infected part of the world like South Florida, you would be breathing a sigh of relief right about now.  Unfortunately, Oxitec is taking quite a bit of flak from anti-GMO organizations, but with some luck, we might be looking at a mosquito-free world, or at the very least, one in which they are not such a big factor.

Will This Be Like the Promised Flying Cars of the 2000s? 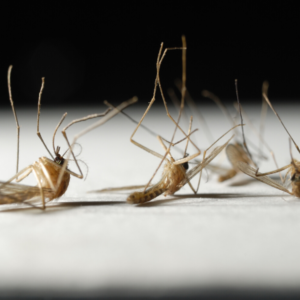 Protect Yourself Now and Hope for the Best

While we wait for this new world, we still have mosquitoes to deal with and we still have many deadly viruses being carried by mosquitoes.  In the meantime, the logical thing to do is to install a mosquito misting system in order to eliminate mosquitoes now.  A home mosquito control system will ensure that your property is safe from mosquitoes and that your health is safeguarded against dengue, malaria, Zika and the countless other lethal viruses that mosquitoes are known for.

By installing a SWAT mosquito system, you are taking a safe and effective measure against Florida’s most infamous flying pest. Our systems are landscape friendly and can typically be hidden in the foliage. Contact us at 1-866-900-SWAT (7928) or reach us at Info@SwatMosquitoSystems.com.