The Three Most Common Mosquito Species and How to Eliminate Them

The Three Most Common Mosquito Species and How to Eliminate Them 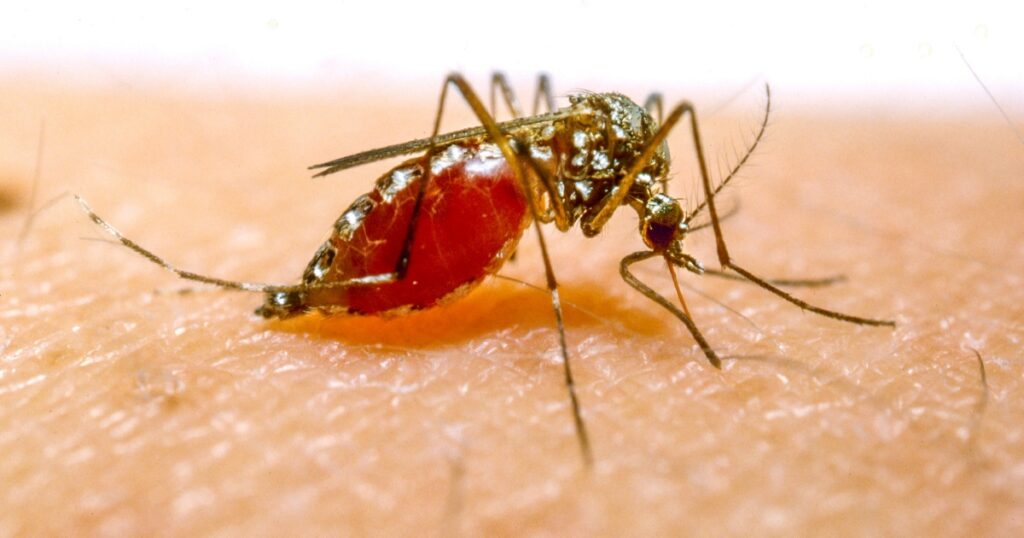 There are over 3,000 species of mosquitoes in the world, and they transmit more diseases than any other living thing. There are many different types of maladies transmitted by mosquitoes. Some of the more common mosquito diseases include:

Some of these can be quite deadly, making mosquitoes an important threat to anyone’s health.

Every type of mosquito goes through four stages in their lives: egg, larva, pupa, and imago. It is important to note that the first three stages are aquatic, as such, reducing standing areas of standing water is advised for mosquito control. The length of each stage depends on temperature and species characteristics. For example, the Culex tarasis might go through its lifecycle in 14 days at 70º F and only 10 days at 80º. 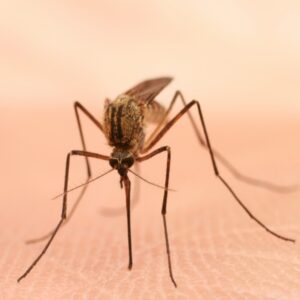 Out of the many different species of mosquitoes, there are three that stand out because they are primarily responsible for the spread of human disease. The most common mosquito species are Aedes mosquitoes, Anopheles mosquitoes, and Culex mosquitoes.

Aedes is a mosquito originally found in tropical and subtropical areas – now it was spread throughout the world. In the last few years, we have heard quite a bit from this flying pest, as it is the primary species known to transmit viruses like Zika, dengue, yellow fever, and chikungunya.

Anopheles mosquitoes usually look for slow-moving or standing water to lay their eggs, and they can lay anywhere from 50 to 200 eggs at a time. Although the eggs usually hatch a few days after being laid, it can take up to three weeks in cold temperatures. Once an adult, unlike most other species, the female Anopheles can transmit malaria. 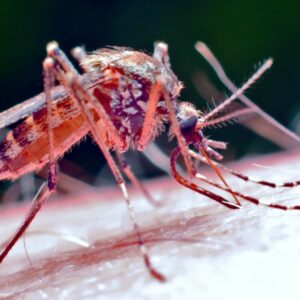 Culex might not carry malaria, but it has been known to serve as a vector for some of the more important diseases in both humans and animals. While Anopheles lay their eggs in a single file and separate, the Culex mosquitoes lay them in clusters. Another difference is that, as a larva, the Culex is a bottom feeder, unlike the Anopheles that feeds on the surface. The Culex is overall stouter and capable of longer flight.

How to Combat These Common Mosquitoes

With all these diseases literally flying around, how do you fight back? Mosquito control can be achieved with a mosquito misting system. SWAT Mosquito Systems offer a system that will enable you to get rid of mosquitoes with the click of a button.  Our misting system is installed in all the areas where mosquitoes are known to proliferate and put on a schedule, so mosquitoes are constantly under attack. You can control the system to activate it at any time outside of the schedule, giving you peace of mind as well as the chance to reclaim your backyard! To learn more about mosquito removal, contact us at 1-866-900-SWAT (7928) or reach us at info@swatmosquitosystems.com.