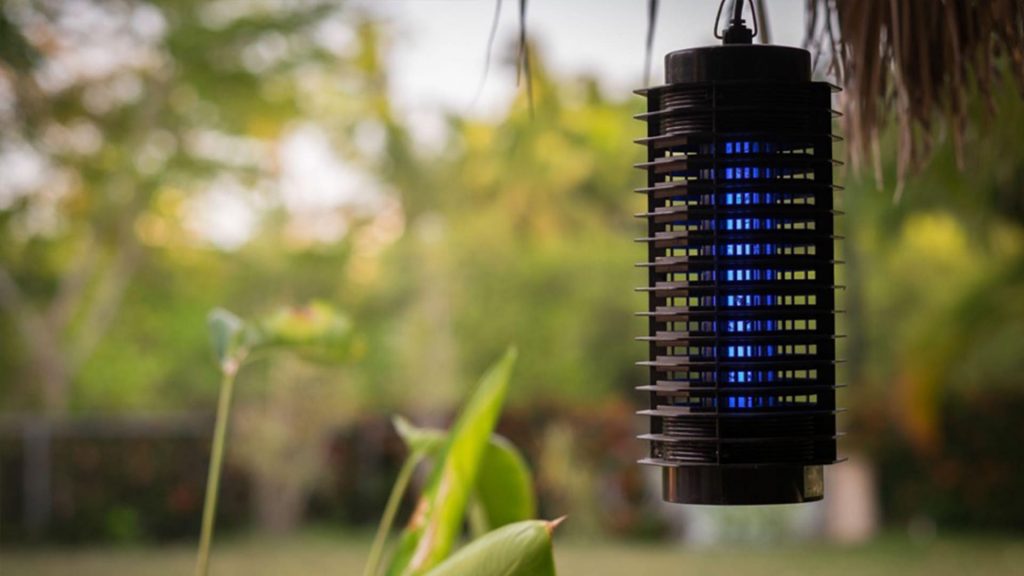 When dealing with the irritating mosquitos that plague Florida, residents are desperate to find ways to clear their yards of these flying pests so they can enjoy the outdoors without worry. A couple of popular options for mosquito control include misting systems and mosquito traps, but which one works better? SWAT Mosquito Systems of West Palm Beach is here with the breakdown.

The point of mosquito traps is to lure in female mosquitos in order to decrease their population. Not only does it take time to see the results with this method, but mosquito traps don’t do nearly as much to deter all other insects when compared to misting. The solution used in the misting process is effective against all kinds of mosquitos (as well as eggs and larvae) on top of other bugs commonly found in the area, such as:

Are Mosquito Traps or Misting Systems Safer Around the Home?

With mosquito traps, you must know where to place them—you’ll need to go through the trouble of finding the exact right distance. Each trap needs to be far enough from the home that it doesn’t pose a danger to humans and pets, but it still needs to be close enough to do its job. Mosquito misting systems can be placed anywhere, since the misting solution is not as harmful against humans and pets— no matter how close you decide to install it.

The only significant maintenance required for misting systems is the occasional refill of the misting solution. Mosquito traps are much more complex, since you need to clean and empty out the nets and/or adhesive boards, and you also need to worry about maintaining their grids and propane tanks. With so many factors involved, you’ll be tending to your traps regularly.

When you think about it, it makes sense that mosquito traps would need a lot of energy to operate. They always need to be connected to a power source via cable, so they stay on at all times, using up great amounts of electricity. Misting systems, on the other hand, don’t need nearly as much energy in order to lightly spray mist throughout the day. Seeing as how utility costs are currently on the rise, you will save plenty of money by going with a misting system.

Mosquito Traps Can Be Deceptive

The point of mosquito traps isn’t just to kill mosquitos. It technically attracts bugs to its location first in an attempt to gather all female mosquitos in the area to kill them off. This may sound effective, but even the American Mosquito Control Association has stated that mosquito traps have been known to attract bugs while not entirely killing them off, which just leaves you with a larger bug problem than you had before.

Call SWAT For the Best Mosquito Misting System In Florida!

Misting systems are clearly the better choice over mosquito traps for a number of reasons. But most importantly, they work more effectively while providing a safer environment. Call SWAT Mosquito Systems West Palm Beach today at (954) 437-1815 for faster-working mosquito relief you can count on!