What Diseases Do Mosquitoes in Florida Carry?

What Diseases Do Mosquitoes in Florida Carry? 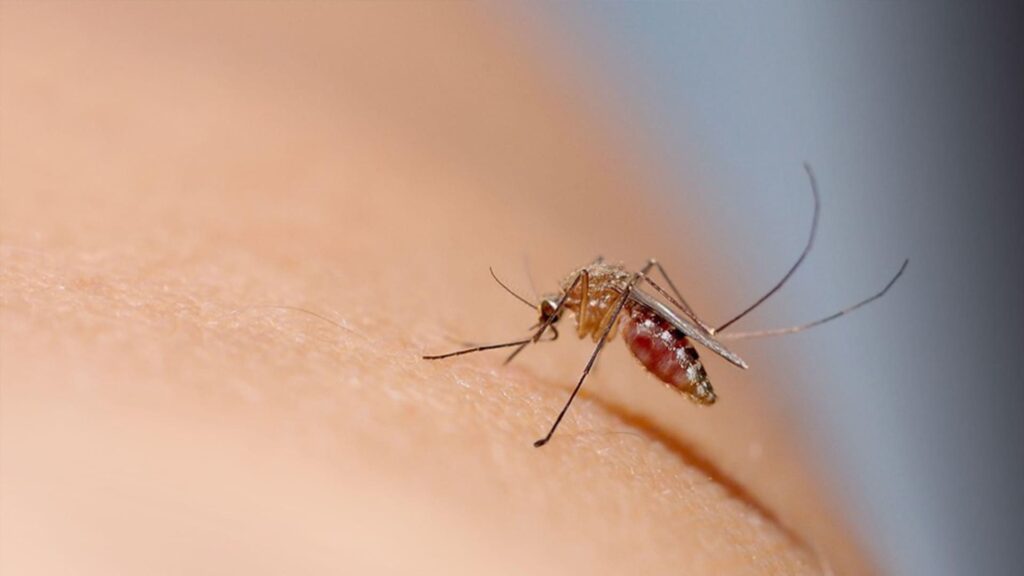 Mosquito-borne illnesses, also known as arboviruses, are a big problem in Florida. While people in most other states will simply get a little itchy before the bite goes away on its own, Floridians have much more to worry about with more debilitating symptoms, some of which can be deadly. SWAT Mosquito Systems Tampa wants you to stay informed on what to look out for and how to protect yourself.

The West Nile Virus is one of the more commonly-known diseases. While it’s possible for some people to have it without even knowing due to a lack of symptoms, those with a weaker immune system will have a much harder time with fever-like problems including headaches, nausea, rashes, and stiffness in the neck. In worse cases, you can experience a loss of vision, a sense of disorientation, and random bouts of shaking. Examples of people with weaker immune systems include children and seniors. If you are a parent with one or more children, or you’re more on the elderly side, it’s best to seek protection from mosquito bites to avoid this disease.

The Chikungunya Virus is another common mosquito-borne illness in Florida. One of the most inconvenient things about this variant is the fact that it can take up to a week after getting bitten to actually start seeing the symptoms. After finding out that you have contracted the Chikungunya Virus, your only option is to wait it out since there is no cure, and it can take full months for the symptoms to fully pass. Symptoms include aches and pains in the joints and muscles, headaches, rashes, and a fever. Even if you manage to prevent one mosquito bite, that could have been the one to instigate many months of pain and discomfort.

There are many types of Encephalitis with Eastern Equine Encephalitis and St. Louis Encephalitis being among the most common in Florida. Although those are the most common types, Encephalitis in general is rather rare but is still very deadly if contracted. A few days after getting bitten by an infected mosquito, one can experience lethargy, confusion, and a high fever. More specifically, Encephalitis can cause your brain to swell up to the point of damaging your nervous system. In that case, preventing mosquito bites can quite literally save your life.

Another concern regarding mosquito-borne illnesses is that of the Zika Virus. The Zika virus is similar to other diseases in the fact that symptoms include fever, headaches, rashes, and pain around the muscles and joints. It can also take several days for it to pass, but there’s another problem to worry about when it comes to this particular disease. Contracting the Zika Virus during pregnancy can lead to birth defects such as being born with a smaller-than-average head resulting in a smaller, less-developed brain. If you’re pregnant, this is a very good reason to look into mosquito control.

To prevent mosquito-borne diseases, many Floridians will take active measures such as draining any sources of standing water, wearing clothes that cover their skin, and investing in different forms of bug control. However, many bug control methods have been known to be ineffective, so what can you do?

The products at SWAT Mosquito Systems Tampa are of the highest quality and have been proven to be effective against mosquitoes in preventing mosquito-borne illnesses. Call our experts today at (954) 437-1815 for more information on our services and to receive a free estimate!